A total of 365 investors participated in the mHealth sector in 2019, compared to 605 in 2018. Khosla Ventures invested in three mHealth companies. Fourteen investors made multiple investments in mHealth in 2019.

Of the $2.2 billion VC funding in the mHealth sector, Digital Health companies from the United States received $1.6 billion. The Apps focused on Sleep raised the most funding in 2019 followed by Stress & Anxiety apps, Meditation apps, Depression, Fertility & Pregnancy, Heart Disease among others.

Capsule, a digital pharmacy startup that takes electronic prescriptions from doctors through a mobile app and delivers the medication to a patient’s home or office, raised $200 million

Weave – a provider of patient communication app that integrates patient conversations, texts, and appointments with SMS, e-mail, and a proprietary VoIP phone service – closed a $70 million

Pear Therapeutics – a developer of eFormulations that combine medication with digital intervention and engagement for sufferers of depression, anxiety, and sleep disorders – closed a $64 million Series C financing

In terms of exits, there were a total of 27 mHealth app acquisitions in 2019.

The top M&A Deals in 2019 was the acquisition of Fitbit a fitness wearable device company by Google, for approximately $2.1 billion. Google also acquired intellectual property related to a smartwatch technology currently under development from Fossil Group, an American fashion designer and manufacturer, for $40 million. 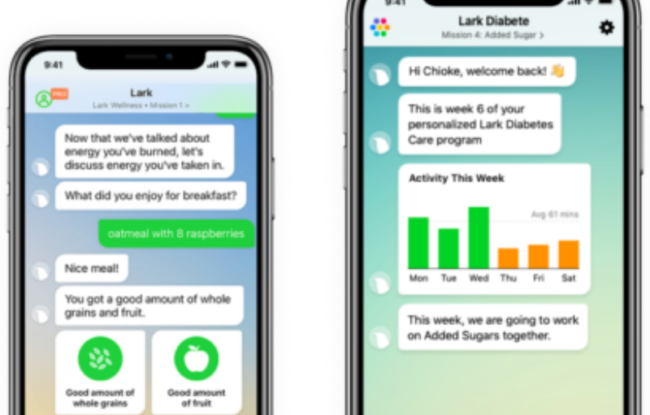