Olive Closes a $51 Million Funding Round

General Catalyst led the investment round 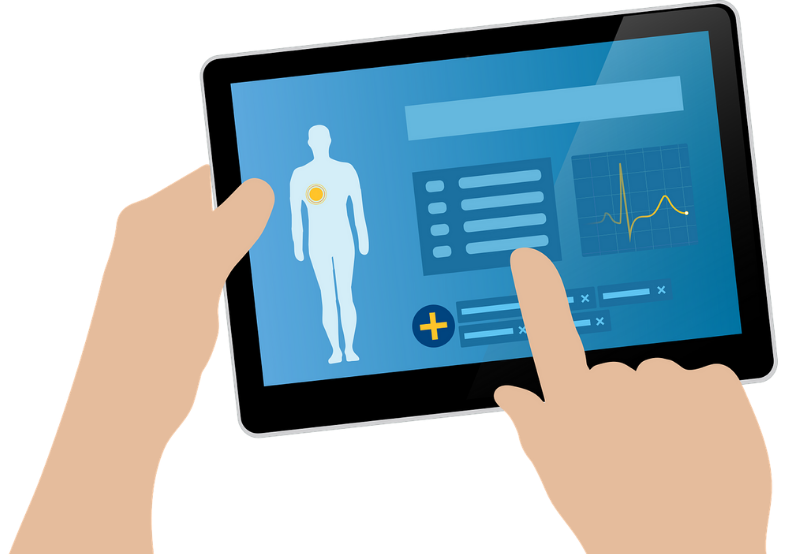 General Catalyst, a venture capital firm focused on early-stage and growth investments, led the financing round, with participation from existing investors, including Drive Capital, Oak HC/FT, and Ascension Ventures. As a conclusion of the investment, Ron Paulus, former president, and chief executive of Mission Health, will also join the company’s board of directors.

The new funds will enable the company to accelerate its growth and further develop its healthcare processes automation solutions.

Currently, the company claims to have partnered with over 40 healthcare organizations made up of more than 500 hospitals in over 41 states across the U.S. Customers include Yale New Haven Health and Centura Health.

The company, founded in 2012, has raised over $100 million to date, including a $15 million in funding for its tablet-based patient check-in system, called Queue in 2016, and a $32.8 million Series D round in July 2018, which was led by Series D round from Oak HC/FT and Ascension Ventures.

According to data provided by the company, nearly two-thirds of healthcare administrators plan to adopt automation technologies in the next two years, a significant uptick from the report issued less than 12 months ago.

“The AI workforce is here, and the days of disconnected bots that don’t learn from each other are over,” said Sean Lane, CEO of Olive. “The time is now, and this investment enables us to accelerate our vision of the internet of healthcare – where when one Olive learns, all Olives learn. We’re on a mission to radically change the way healthcare leverages and views an AI workforce.”

According to Mercom Q4 and Annual 2019 Digital Health Funding and M&A Report, Healthcare Practice Management Software companies raised $306 million in 2019 and $1.7 billion since 2010.