Silicon Valley investors and celebrities led the funding round 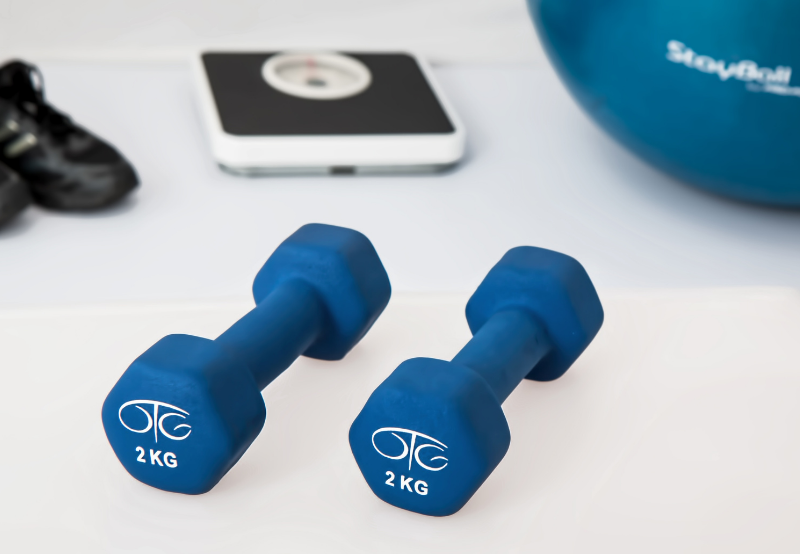 According to the company, the new funds will help grow and expand its digital fitness platform and bring new products and features to its fitness community, including a new video streaming functionality (will begin rolling out by the end of the year) that lets consumers workout with their friends.

“I’m excited for the potential I see for Shred users in a new era of social fitness. While the world has clearly changed over the past several months, mobile technology has also created a once in a generation opportunity to create an amazing experience. The team at Shred has built an incredibly engaging product, and I’m even more excited about what I know what’s coming soon,” said Eduardo Vivas, an early investor and angel investor.

Shred says since inception, more than a million consumers have used its app to reach fitness goals, while gyms around the globe remain closed during the COVID-19 pandemic. To date, more than 3 million workouts and 76 million exercises have been completed on the app. The future of fitness is increasingly remote and asynchronous. People want to work out with their friends and on their own time – which was previously impossible to achieve, the company said.

“When we started Shred, we wanted to build a way for our friends to exercise with each other, despite being separated by hundreds of miles and having very different, very busy schedules. It is amazing to see our passion turn into something that’s changing so many lives for the better. Shred embodies what tech-for-good means, and I’m proud to build Shred every day,” said Charlie Hale, Shred Co-founder and Head of Product.

Digital fitness apps raised almost $3 billion since 2012, according to Mercom Data. Recently, Freeletics, an AI-powered fitness coaching app, announced the closing of its $25 million Series B funding round, bringing its total funding raised to date to over $70 million.