Under Armour Sells MyFitnessPal to Francisco Partners for $345 Million

Under Armour acquired MyFitnessPal in February 2015 for $475 million Under Armour, a manufacturer of sports, and casual apparel, announced that it has entered into a definitive agreement to sell its MyFitnessPal app to Francisco Partners for $345 million, five and a half years (February 2015) after acquiring it for $475 million.

MyFitnessPal fitness app allows users to track their calories and share that information with friends, raised $18.2 million (in 2013) from Kleiner Perkins Caufield & Byers and Accel Partners.

Under Armour also announced that it would be winding down the Endomondo platform, which was also acquired at the same time for $85 million.

In 2015, Under Armour also acquired Gritness (a mobile app that allows users to easily organize group workouts in their nearby area, for an undisclosed amount) and MapMyFitness (a health and fitness technology company, for $150 million).

“As part of our ongoing transformation, we are committed to actively managing our business to ensure that our strategies and assets are prioritized to connect even more deeply with our target consumer – the Focused Performer,” said Under Armour President and CEO Patrik Frisk. “This announcement reduces the complexity of our consumer’s brand journey by empowering sharper alignment with our long-term digital strategy as we work towards a singular, cohesive UA ecosystem. Additionally, it affords us investment flexibility to drive greater return and value to our shareholders over the long-run.”

PJ SOLOMON served as exclusive financial advisor to Under Armour on the transaction. King & Spalding is acting as a legal advisor. Paul Hastings and Kirkland & Ellis are acting as legal advisors to Francisco Partners.

“MyFitnessPal supports over 200 million users in their ongoing health and fitness journeys, and we are excited to partner with the business for its next stage as a standalone company to continue a strong history of recurring revenue growth, organic user acquisition, and a unique consumer proposition,” said Christine Wang, Principal at Francisco Partners.

A total of 132 Digital Health companies were acquired during the first nine months of 2020, according to Mercom’s latest Digital Health Funding and M&A report. 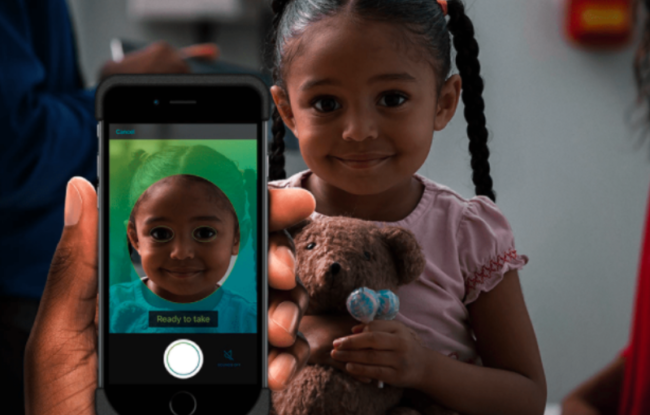