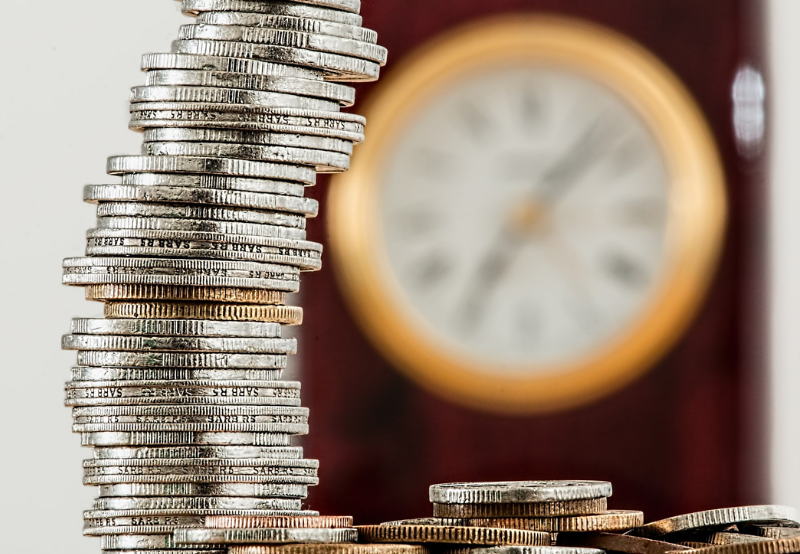 Mitsubishi Electric Corporation, together with its U.S. subsidiary Mitsubishi Electric Power Products (MEPPI), has entered into an agreement to acquire UK-based Smarter Grid Solutions, a provider of distributed energy resources (DER) management software for power distribution utilities and DER operators. Upon closing, Smarter Grid Solutions will maintain operations in Glasgow, Scotland, and will report to MEPPI.

India-based advanced battery and fuel cell technology company, Log 9 Materials has raised $8.5 million in Series A+ funding led by Amara Raja Batteries (ARBL), an industrial and automotive batteries manufacturer. The company has entered into an equity partnership and collaboration with Amara Raja Batteries. ARBL was the anchor investor in the funding round, investing $5 million. Another $3.5 Million was raised from new and existing investors in the ongoing $10-12 million Series A+ round. Existing investors include Exfinity Ventures and Sequoia Capital India’s Surge Program.

ADS-TEC Energy, a battery buffered ultrafast charging technology provider, and European Sustainable Growth Acquisition (EUSG), a publicly-traded special purpose acquisition company focused on identifying Europe-based, high growth, technology-enabled businesses that utilize green technologies, announced that they have entered into a definitive business combination agreement. The combined entity will be named ADS-TEC Energy and remain listed on the NASDAQ Capital Market upon closing the transaction. The pro forma market capitalization of the combined company is approximately $580 million. EUSG has also secured commitments of a fully subscribed $156 million in a Private Investment in Public Equity at $10 per share, which is anticipated to close one business day before the business combination. Investors in the PIPE include, amongst others, APG, Invesco, Polar Structure, and Swedbank Robur. A portion of the proceeds from the PIPE will be used to fund the cash consideration required to affect the business combination.

Azure Power Global, an independent renewable power producer, announced the issuance of a dollar green bond of $414 million through its wholly-owned subsidiary, Azure Power Energy. The Bond, maturing in 2026, will be issued at a coupon of 3.575%, i.e., the lowest ever coupon in the high-yield segment for any business out of India and lower by 27.5 bps from the lowest offering from any Indian renewable energy company to date. The Bond has been certified by Climate Bonds Initiative as a Green Bond and is the third solar Green Bond offered by Azure Power Group after issuances in 2017 and 2019. The company will primarily use the proceeds to refinance its existing 5.50% $500 million Green Bond issued in 2017 and due in 2022 and is expected to reduce debt cost by over 200 basis points in hedged INR terms for its 611 MW operational solar projects portfolio offered under the bond.

The Investment Management Corporation of Ontario (IMCO) announced that it has signed an agreement to acquire 100% of Green Frog Power, a developer of flexible generation projects, and will invest up to $500 million over the next several years to transform Green Frog into an owner and operator of utility-scale batteries and execute on its pipeline of battery projects under development. The transaction will enable IMCO and Green Frog to establish a global, utility-scale platform focused on battery storage assets.

Sunnova Energy Corporation (SEC), a wholly-owned subsidiary of Sunnova Energy, announced the pricing of $400 million aggregate principal amount of green 5.875% senior notes due 2026. The notes were priced at 98.76% of par. The offering size was increased from the previously announced offering size of $350 million aggregate principal amount of notes. The notes will be senior unsecured obligations of SEC, and interest will be payable semiannually in arrears. The notes will be guaranteed on a senior unsecured basis by Sunnova and Sunnova Intermediate Holdings, a wholly-owned subsidiary of SEC. The notes will bear interest from August 17, 2021, at an annual rate of 5.875%, payable on March 1 and September 1 of each year, beginning on March 1, 2022. The notes will mature on September 1, 2026, and the offering is expected to close on August 17, 2021, subject to customary closing conditions.

Branch Energy – a tech-powered, green energy provider focused on helping consumers reduce their energy bills and carbon footprints – has raised $4.5 million in its seed round. Comcast Ventures led this round of financing with Global Founders Capital, Inovia Capital, and Assaf Wand – CEO of home insurance unicorn Hippo. Branch Energy was co-founded by Alex Ince-Cushman, ex-Palantir, former nuclear fusion researcher; Daniel MacDonald, a serial B2C entrepreneur; and Todd Burgess, an energy industry veteran. The trio will use the funds to expand the team and support the data and analytic infrastructure development at the heart of the company’s approach.

Nanotech Energy, a manufacturer of graphene and the producer of non-flammable, graphene-based batteries, has raised $64 million Series D funding at a $550 million post-Series D valuation. Led by Taiwan’s financial services company, Fubon Financial Holding, the Series D funding brings the total amount of funding raised to date by Nanotech Energy to $94.9 million. The company will utilize the new funds to accelerate international expansion, including launching its EU headquarters in Amsterdam and developing a new high-volume graphene battery manufacturing facility in Reno, Nevada.

Israeli solar panel cleaning services provider RST Cleantech is seeking to list its stock through an initial public offering (IPO) on the Tel Aviv Stock Exchange (TASE). The company did not provide the targeted amount in the IPO prospectus on the Tel Aviv Inventory Alternate (TASE) bourse.

CleanMax, an Indian renewable energy company, announced that Augment Infrastructure, a U.S.-based investment company, has acquired a majority stake in the company investing ₹16.5 billion (~$222.23 million) in equity. As a part of the deal, Augment Infrastructure would acquire the stake of Yellow Bell Investment, an affiliate of Warburg Pincus, and International Finance Corporation (IFC) in CleanMax. The company will also invest primary capital in CleanMax to fund CleanMax’s growth pipeline. UK Climate Investments (UKCI) will continue as an investor and Board member.

Aurora Solar, a software platform for solar sales and design, announced the acquisition of Folsom Labs, the developer of HelioScope, a software solution for the commercial solar sector. The acquisition accelerates Aurora’s strategy of providing best-in-class tools for solar companies, from residential to large-scale commercial solar, and all teams within an organization.

Hanwha Solutions, a company that manufactures and distributes solar energy components – has acquired a 100% stake in renewable energy developer RES France at €727 million (~$855.2 million) to expand its business portfolio in Europe. With the deal, led by the company’s green energy division Hanwha Q Cells, Hanwha Solutions will hold full ownership of RES France’s solar and wind power projects worth 5 GW.