Venture capital (VC) funding, including private equity and corporate venture capital, in the Health IT / Digital Health sector increased 53 percent QoQ, coming in at $1.2 billion in 138 deals compared to $784 million in 142 deals in Q1 2015, but was down nearly 30 percent compared to the same quarter of last year. Debt and public market financing in the sector rose to $1.6 billion in eight deals including four IPOs, bringing the total corporate funding raised in the sector for Q2 2015 to $2.8 billion. “In the Healthcare IT sector, companies raised more money through IPOs than venture capital this quarter,” commented Raj Prabhu, CEO and Co-Founder of Mercom Capital Group. “Growth in public market financing is an encouraging sign for companies in this sector as it opens up another avenue for funding and an exit path for investors. That said, out of 14 IPOs since 2012, six have decreased in value over their IPO price as of the end of last quarter.”

“This quarter Telehealth, Personal Health/Wellness, and Rating and Comparison Shopping companies all had their best fundraising quarter, while funding into Mobile Health and Apps dropped,” further commented Prabhu.

There were 39 early-stage deals under $2 million, including six accelerator/incubator deals. Accelerator deals have continued to slow down over the last three quarters.

Top VC funding deals in Q2 2015 were the $200 million raised by NantHealth, a cloud-based healthcare IT company delivering care through a single integrated clinical platform; the $92 million raised by Virgin Pulse, a developer of an online employee wellness and engagement platform; the $50 million each secured by Doctor on Demand, a telemedicine platform that enables video consultation with a licensed U.S. physician via mobile apps, and MDLIVE, a provider of virtual telehealth consultations with U.S. board-certified physicians and licensed therapists through a HIPAA-compliant cloud-based platform. A total of 271 investors including two accelerators/incubators participated in Healthcare IT deals this quarter, 29 of which participated in multiple rounds. The investors with the highest number of funding deals this quarter included Venrock with five, followed by 500 Startups, Cambia Health Solutions, Khosla Ventures, Qualcomm Ventures, Rock Health, Slow Ventures and Tencent Holdings with three each.

Announced debt and public market financing in Health IT rose to $1.6 billion in eight deals this quarter compared to $975 million in seven deals in Q1 2015. There were four IPOs which together accounted for $1.4 billion. There were a number of large IPOs in the second quarter, led by wearable device maker Fitbit’s $841.2 million offering; Press Ganey Associates, a provider of patient satisfaction surveys and advisory services to health care providers, raised $256 million; Evolent Health, a population health management company, raised $225 million and MINDBODY, a provider of scheduling and business management software for health and wellness companies, raised $100.1 million.

There were a total of 516 companies and investors covered in this comprehensive report. 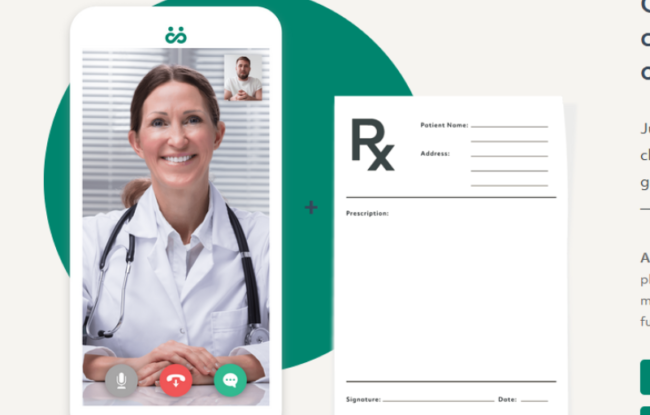