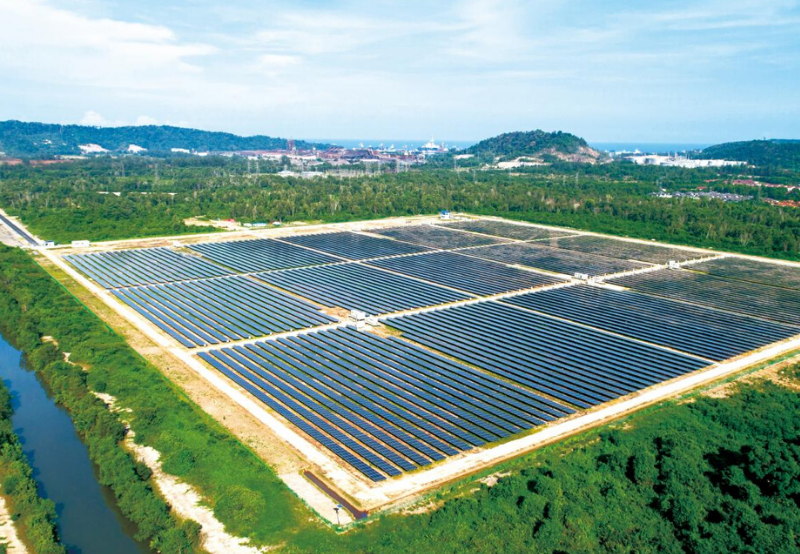 Total corporate funding into the solar sector globally, including venture capital and private equity (VC), debt financing, and public market financing, came to $11.7 billion, a 20% increase compared to the $9.7 billion raised in 2018. “Financial activity was up across the board in the solar sector in 2019 with venture funding, public market, and debt financing all increasing year-over-year. Solar equities also had a great year with six solar IPOs around the world. These notable metrics, along with robust debt financing activity including securitization deals, rounded off a strong year for the sector,” said Raj Prabhu, CEO of Mercom Capital Group. 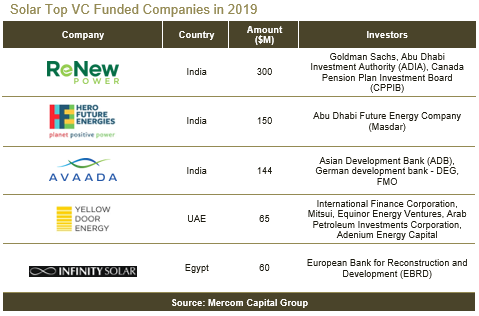 There were 116 VC and PE investors that participated in funding deals in 2019, with ten involved in multiple rounds. There were 65 Merger and Acquisition (M&A) transactions in the solar sector in 2019 compared to 82 in 2018. Most of the transactions involved Solar Downstream companies. In 2019 BayWa, EDF Renewables, and Engie acquired two companies each. The largest transaction in 2019 was the $6.1 billion acquisition of Pattern Energy by Canada Pension Plan Investment Board (CPPIB). “Investment firms acquired over 30 GW of large-scale solar projects in the past five years, a reflection of solar’s attractiveness as a long-term, low risk investment,” added Prabhu.

There were 812 companies and investors covered in this 109 page report, which contains 108 charts, graphs, and tables.