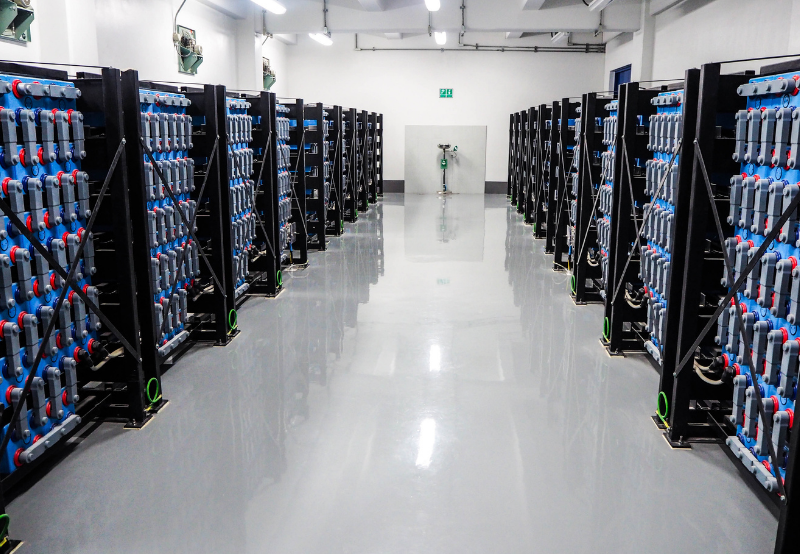 The company plans to use the new funds to commission and qualify a battery cell manufacturing line at its Beltsville, Maryland headquarters capable of producing 10 MWh/yr of its safe, energy-dense, and versatile solid-state batteries.

Production will initially be allocated to qualifying commercial cells for its aerospace and defense customers, generating revenue by the end of 2023.

“It’s extremely gratifying to see this novel solid-state battery technology created in my laboratories at the University of Maryland rapidly transition from academic research to a viable commercial product with such far-reaching impact across multiple energy storage markets,” said Eric Wachsman, Founder and Executive Chair at ION.